This afternoon, the Mason City Council held a special meeting to once again discuss an anti-abortion ordinance to prohibit abortion within the city limits. During the meeting, city council members received their first look at legislation language, but the audience was not given access to it. Mayor Kathy Grossman noted that the anti-abortion ordinance language was “not written by council,” which we understand to mean that it was most likely written by the very same anti-abortion extremists in Texas who wrote that state’s six-week abortion ban, Senate Bill 8.

The policy is believed to be similar to one passed in Lebanon earlier this year, which would ban abortion in the city limits and punish anyone who assisted someone in getting to or paying for an abortion. These kind of local proposals create confusion among many people who need abortion access, but do not know if it’s legal (it is!) or where to go.

The afternoon special meeting at 4:30 PM is going to be followed by a second half of the meeting starting at 7 PM, including public testimony. Watch online.

Right now, you have a perfect opportunity to tell Mason City Council how you feel. Email council@masonoh.org. Let them know how you feel about their anti-abortion ordinance. You only need to write a couple sentences to make your views known. 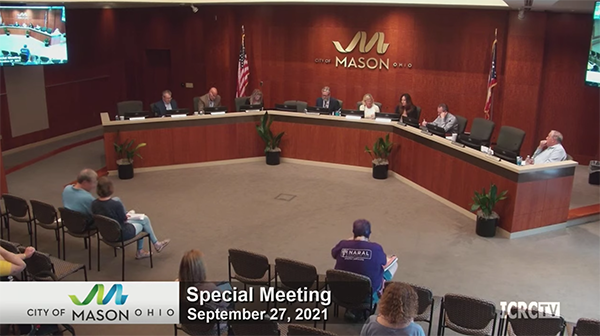 There is no good reason for Mason, Ohio or any community to pass one of these ordinances. Everyone, including the residents of Mason, deserves access to abortion without judgement, delay, or interference. Proponents of this ordinance say it is about preventing future actions, but nothing could be further from the truth. Every day, people from across Southwest Ohio turn to trusted abortion providers for quality care. Sometimes a patient needs financial assistance, help with transportation, or a knowledgeable source to point them in the direction of medically-accurate information. All of those actions would be criminalized with this proposal.

Please stand with the residents of Mason as they fight back against this dangerous ordinance. Contact city council today. 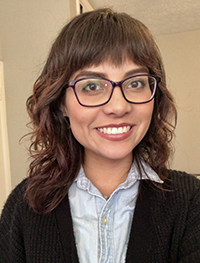